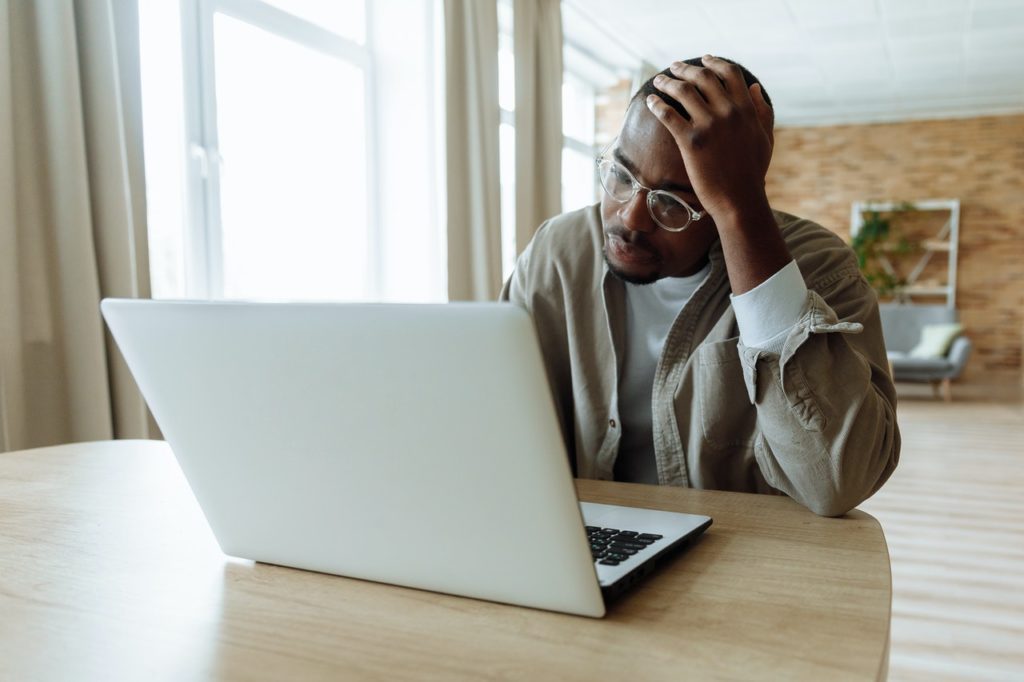 Here are six tips to strengthen your writing through your word choice.

Words are the building blocks of a text. The freedom of word choice is one of the most inspiring aspects of writing, but it is also one of its greatest challenges.

The following six strategies can come in handy if you are trying to formulate your message effectively.

Write with your target audience in mind

Your words need to be intelligible, appropriate and emotionally appealing to your intended readership. Are you writing for an academic audience who will be impressed by a formal style and Latinate words? Will sophisticated words like ‘extemporaneous’ or ‘exacerbate’ appeal to them?

Or are you writing young adult fiction aimed at a 21st-century teenager? They might not appreciate a word such as ‘wonder-wench’ (a synonym for ‘sweetheart’), because this word is not part of a contemporary teen’s vocabulary.

In addition to being suitable and understandable, your words also need to tap into the emotions of your readers. Emotional trigger words, also known as power words, can help.

For example, the word ‘secret’ piques curiosity, while the word ‘because’ promises to quench people’s longing for a solution to a problem.

Consider the feelings and associations attached to a word. If you want to evoke sympathy, the word ‘abandoned’ will be more evocative than ‘left’.

Choose words with the appropriate connotations  in your writing

The cultural and emotional meaning implied by a word in addition to its literal meaning (or its denotation), is a significant part of word choice. Connotations enable authors to skew the meaning in a particular direction.

For instance, the sentences, ‘Welcome to my house’ and ‘Welcome to my home,’ carry different emotional undertones. The word ‘house’ has a neutral connotation; it simply denotes the place where we live. In contrast, the word ‘home’ induces feelings of family love and harmony.

The emotional flavours of these two words are juxtaposed in Louisa May Alcott’s novel Little Women, when Mrs March says that she doesn’t want her daughters to ‘have splendid houses, which are not homes because love is wanting’. A house, be it splendid, is merely a structure, whereas a home is a place where the heart belongs.

Be careful when using the thesaurus

Contrast the emotional nuances of two synonyms in the following sentences:

‘The whole team is infatuated with the new coach.’

‘The whole team is obsessed with the new coach.’

Although the adjectives ‘infatuated’ and ‘obsessed’ are synonyms, the former conjures a favorable emotional response, while the latter evokes a negative reaction.

Similarly, the synonyms pairs ‘slender’ and ‘skinny’, ‘studious’ and ‘nerdy’, ‘pushy’ and ‘ambitious’ have different shades of meaning attached to them. Compare the following two sentences:

‘The new student was slender, studious, and ambitious.’

‘The new student was skinny, nerdy, and pushy.’

Veteran US journalist Peter Roy Clark advises: ‘Dig for the concrete and specific: the name of the dog.’ We can follow this tip literally. Does the following sentence create vivid images in our minds?

‘The dog curled up cosily in her favourite place.’

Not really. With the help of specific nouns, however, we can ‘see’ the picture better:

‘Whitey, a Maltese poodle, curled up cosily on her favourite doggy bed’.

In the same way, see how replacing a boring verb with a specific one and dropping the adverb can add vitality to our writing and reduce the wordiness:

‘Martin looked furiously at his enemies.’

‘Martin glared at his enemies.’

Elevate your writing by avoiding clichés

The French poet Gérard de Nerval once said, “The first man who compared a woman to a rose was a poet, the second, an imbecile.” Indeed, overused expressions often weaken your message.

Impress the readers with your originality. Think about what a cliché means and try to rephrase it. Consider the following sentence:

When Jessica was about to deliver her first speech, she stared at the audience like a deer in the headlights.

How could you rephrase the cliché in your unique voice and style?

Implementing these six guidelines will help you evoke the right images and emotions in the reader’s mind. Even though wise vocabulary selection is not a guarantee for creating a masterpiece, it is definitely a step in the right direction. 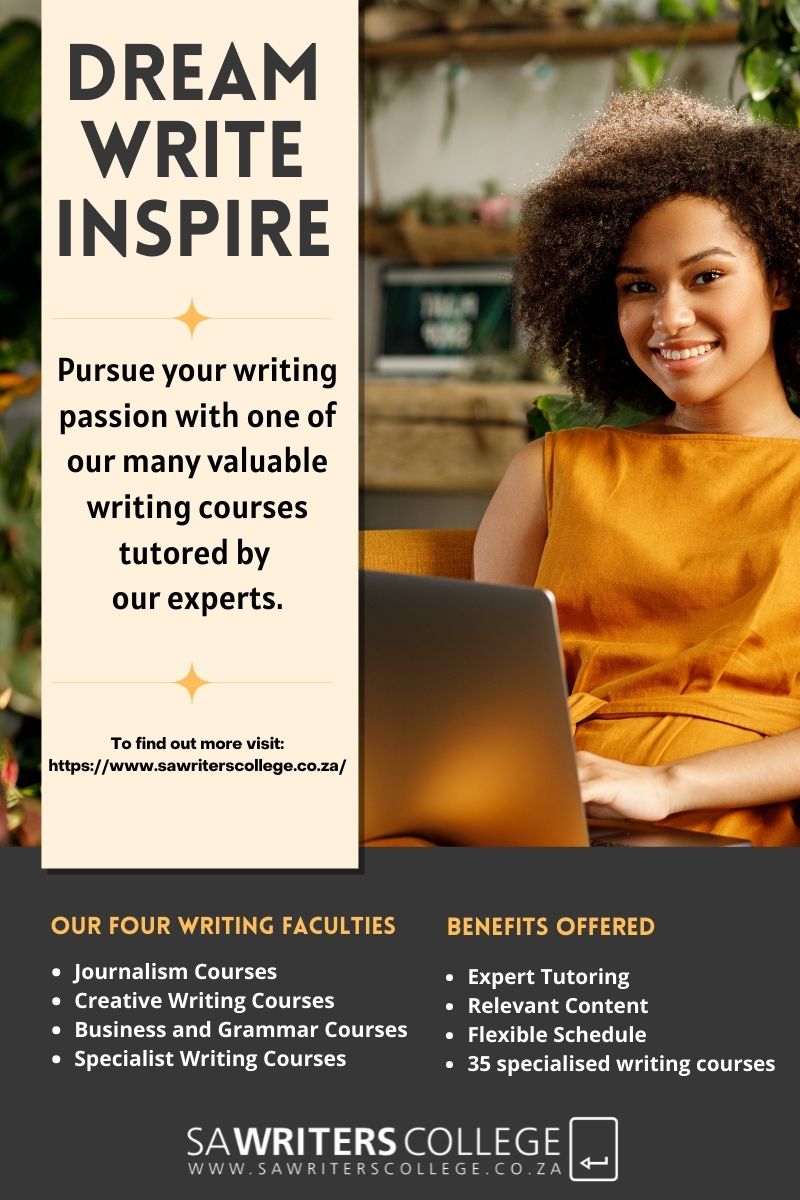 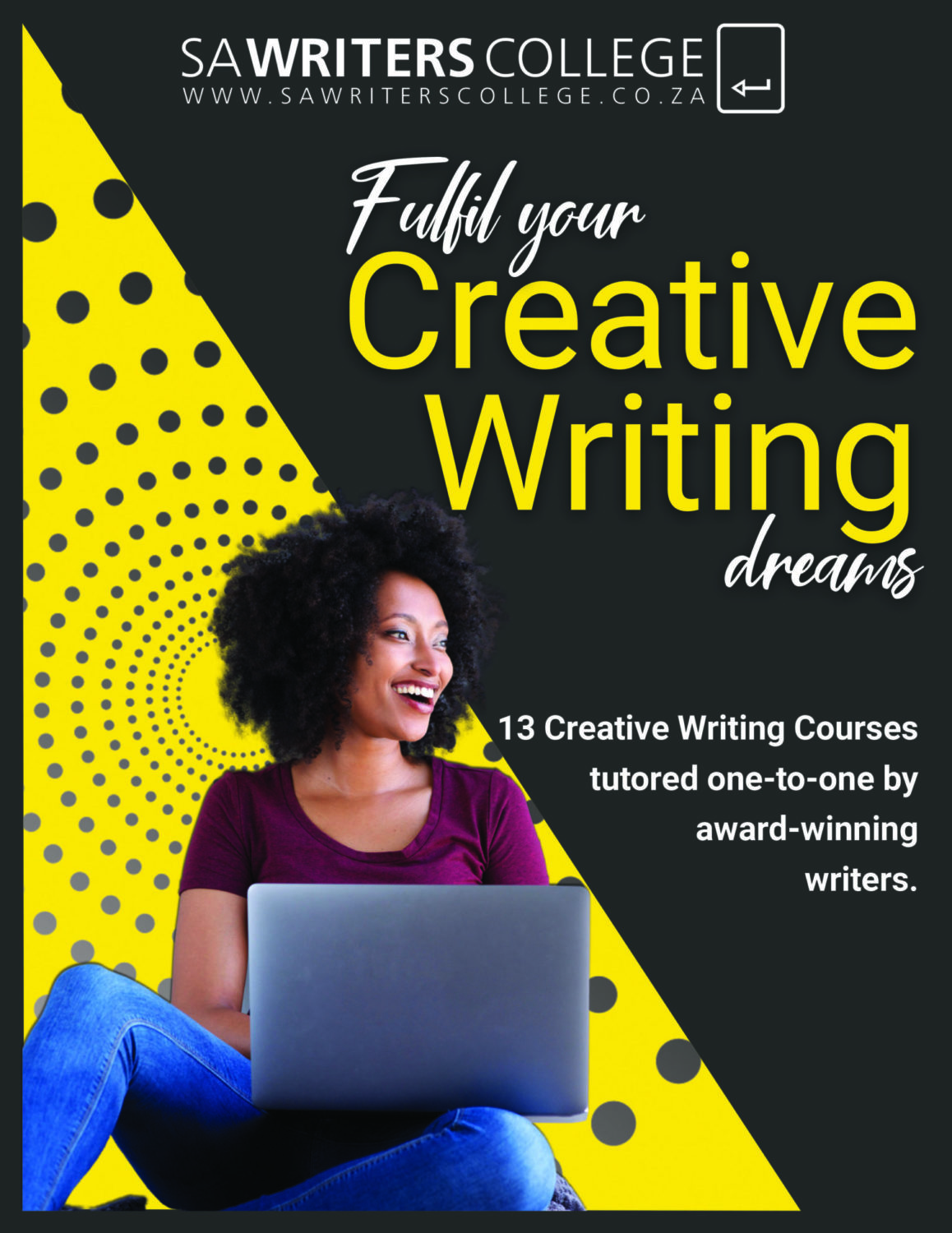 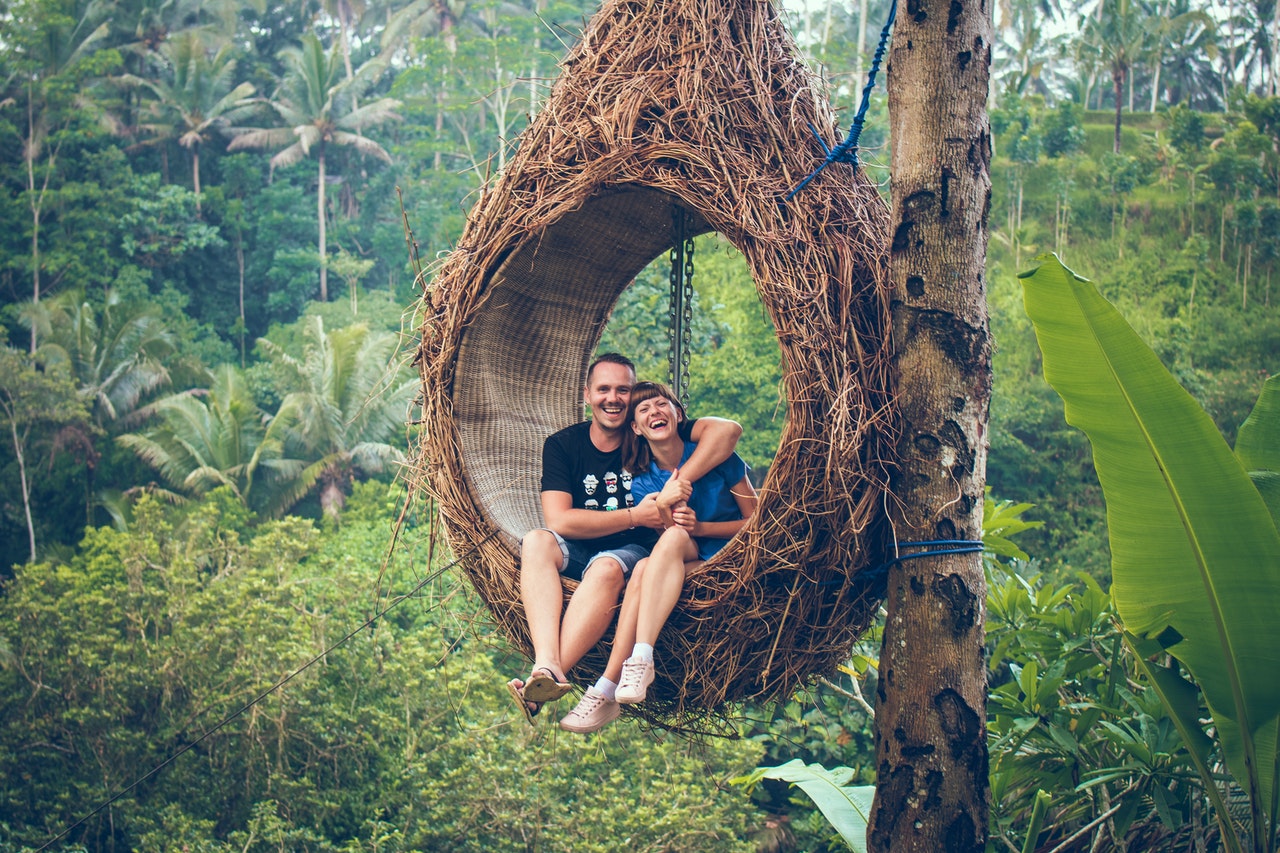 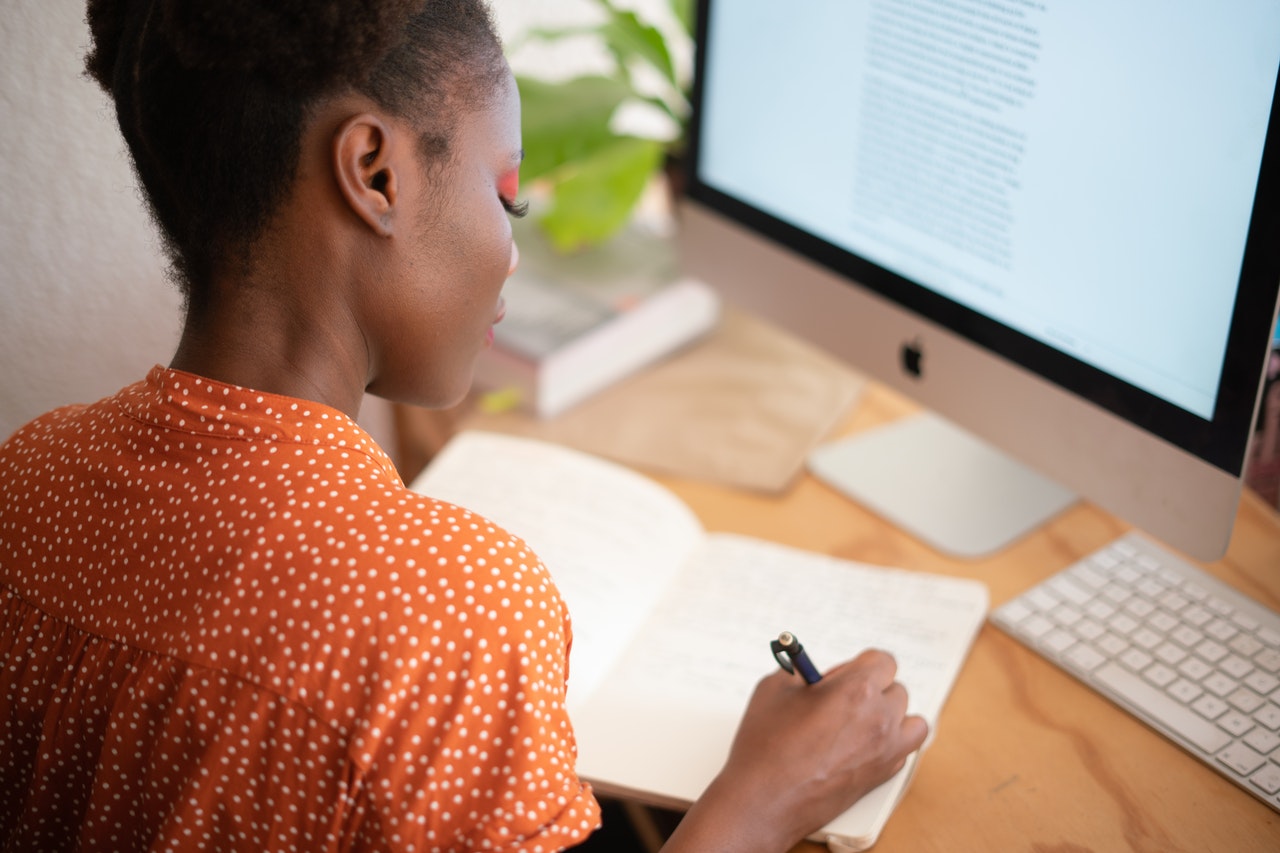 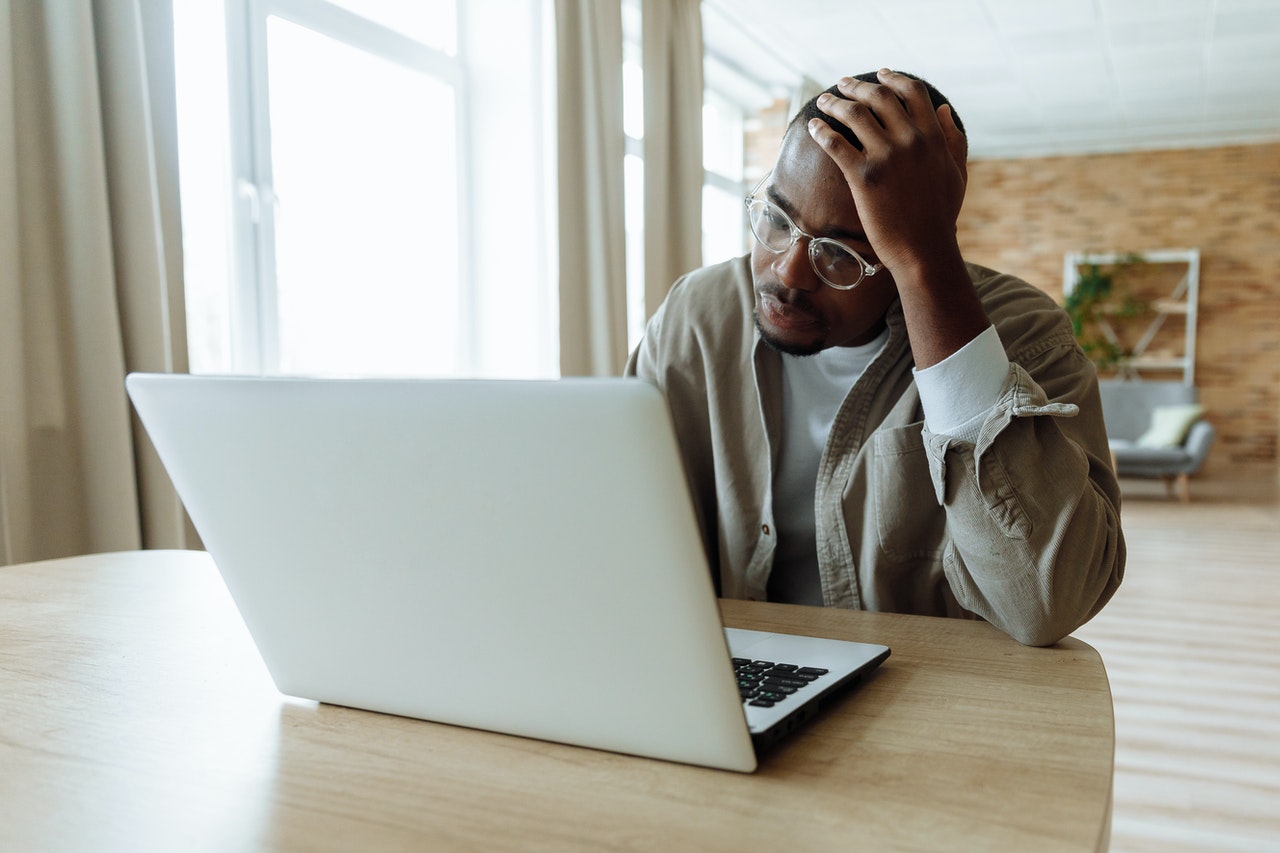 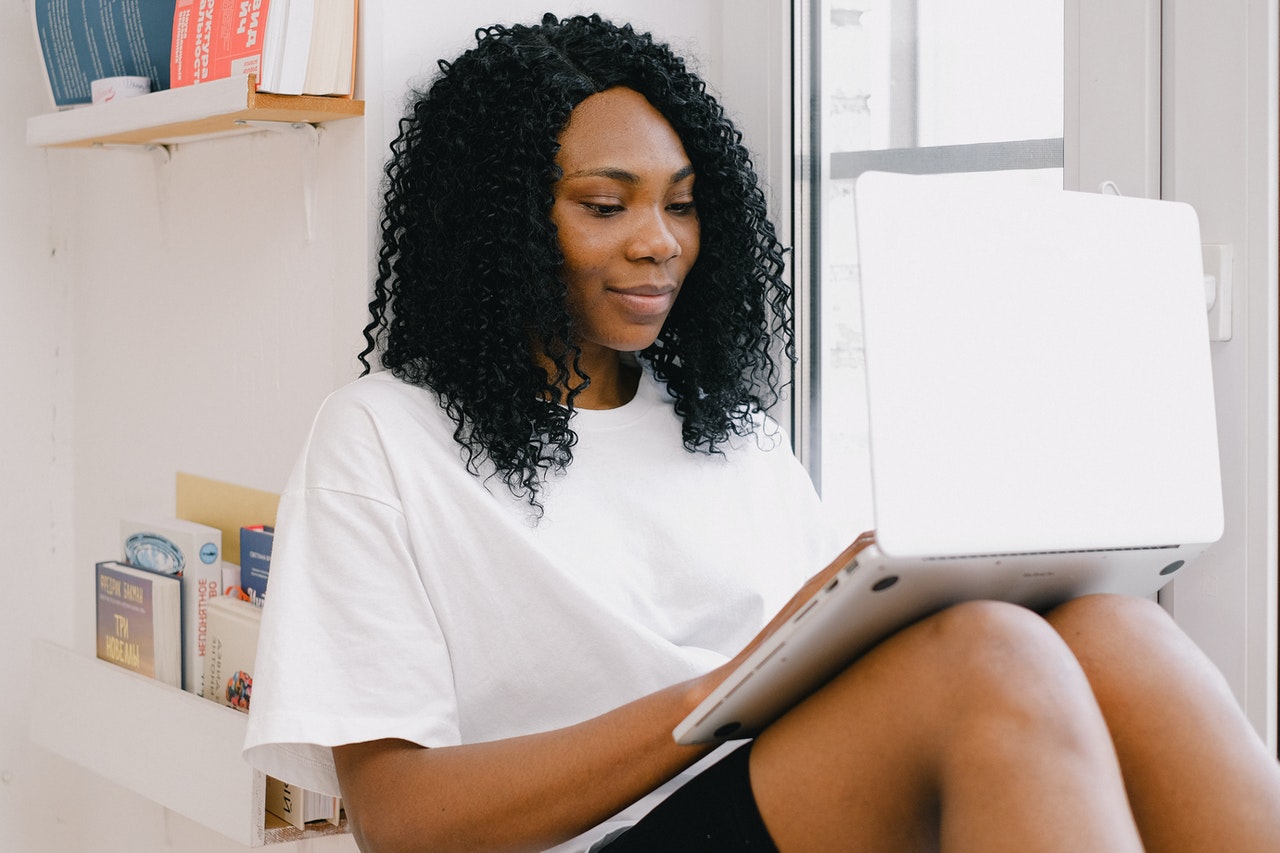 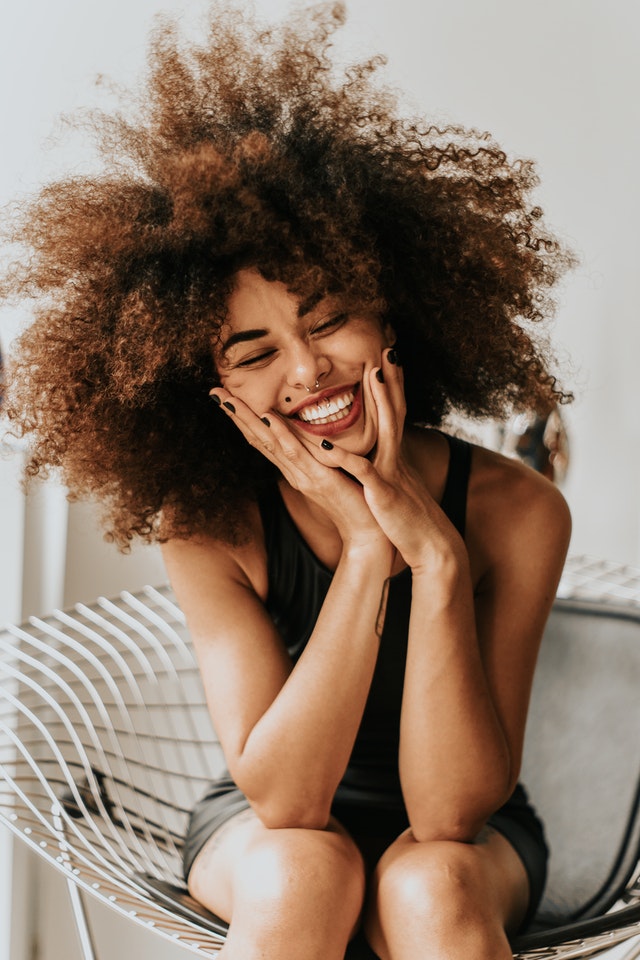 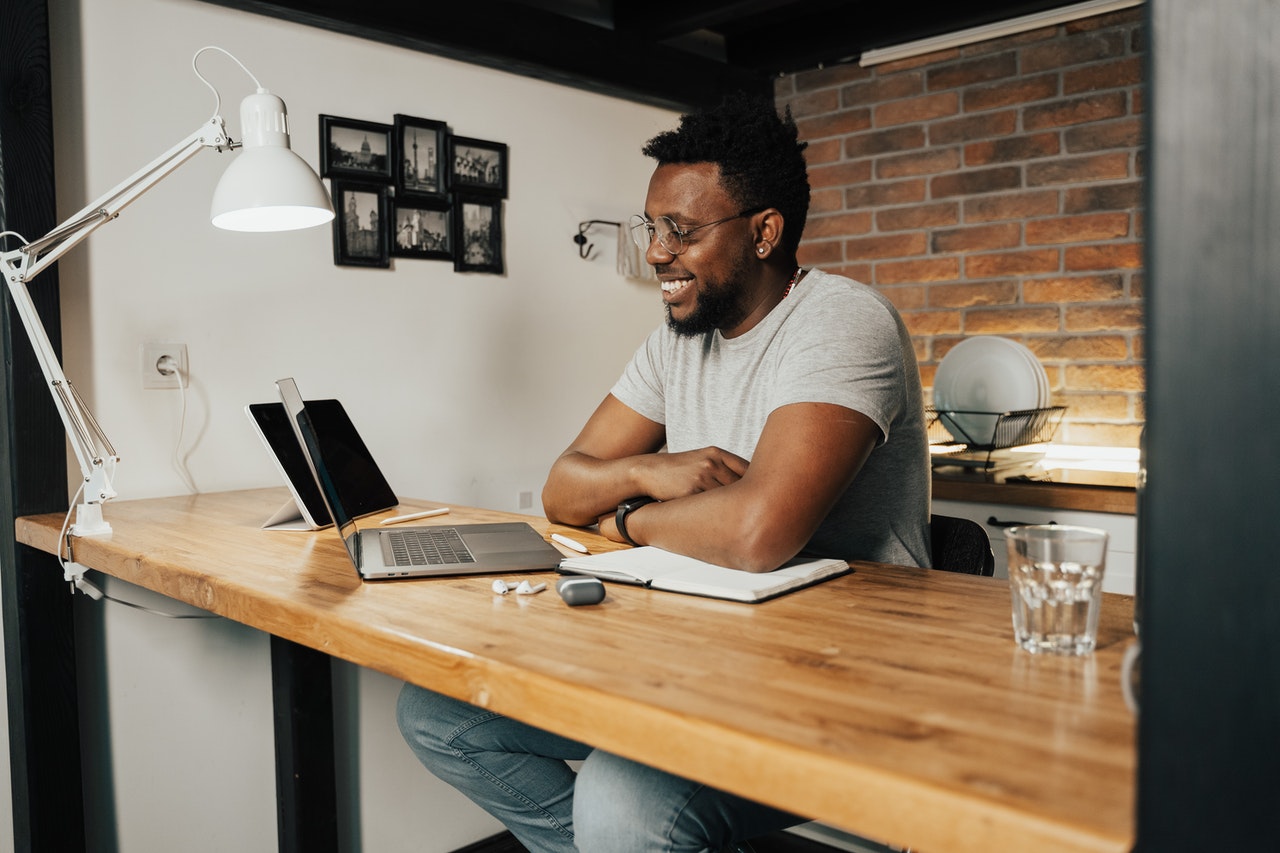